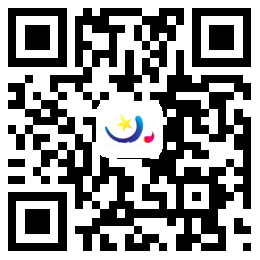 On March 8, 2018, Spark Group Co., Ltd. held a "March 8" Women's Day event such as the tug-of-war competition and the dumpling competition. Before the event, Comrade Jiang Tongbo, the company's vice president, first affirmed the efforts of female employees in recent years, and fully praised the courage and optimism of female employees in the company. At the same time, the female employees present at the scene continued to carry forward the hard work spirit in 2018, adding more brilliance to Spark Group work in 2018, and wishing all the female workers present to be happy and happy during the festival. ! After the speech, the company organized the entertainment and cultural activities such as the tug-of-war competition and the dumpling competition around the theme of the "March 8" festival, so that all female workers can feel the happy atmosphere and the festive celebration in their own festivals. The event also has a first prize, a second prize, and a third prize, so that all female employees can fully participate in the fierce competition when participating in recreational activities, and maximize the excitement of the event. In the tug-of-war competition, the men and women of all departments went into battle, and they went all the way. In the dumplings activities, the female employees actively participated and actively made progress, fully reflecting the ingenuity of the company's female employees. After the "March 8" celebration theme event, the first, second and third prizes will be awarded and the celebration will be completed! I hope that all the female employees of the company will be more fully dedicated to the company in the future work, keep their homes, and let Spark Group renew its vitality and vitality in 2018.